Homemade Siopao Asado recipe is easy and fun to make. With a sweet and savory meat filling and soft and fluffy bread, the steamed buns are just as good or even better than store-bought. Plus learn the tips on how to make the buns pearly white!

If you've been following me on Instagram, you probably saw the photo I posted of my sorry attempt on siopao making. A #majorfail!

They were so hard and dense; they would have put down Goliath to sleep. 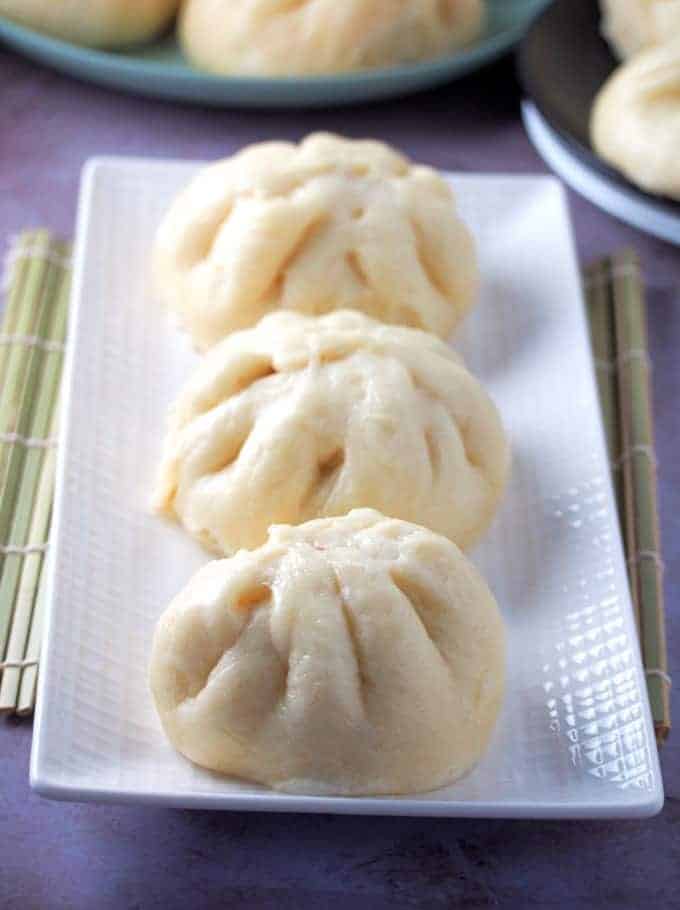 I usually use refrigerated biscuits to cheat my way to a delicious siopao treat, but I wanted to up my game and learn how to make the dough from scratch. It was easy enough to tweak the Asado filling to get the right balance of sweet and salty I wanted, but the bun itself proved more difficult. 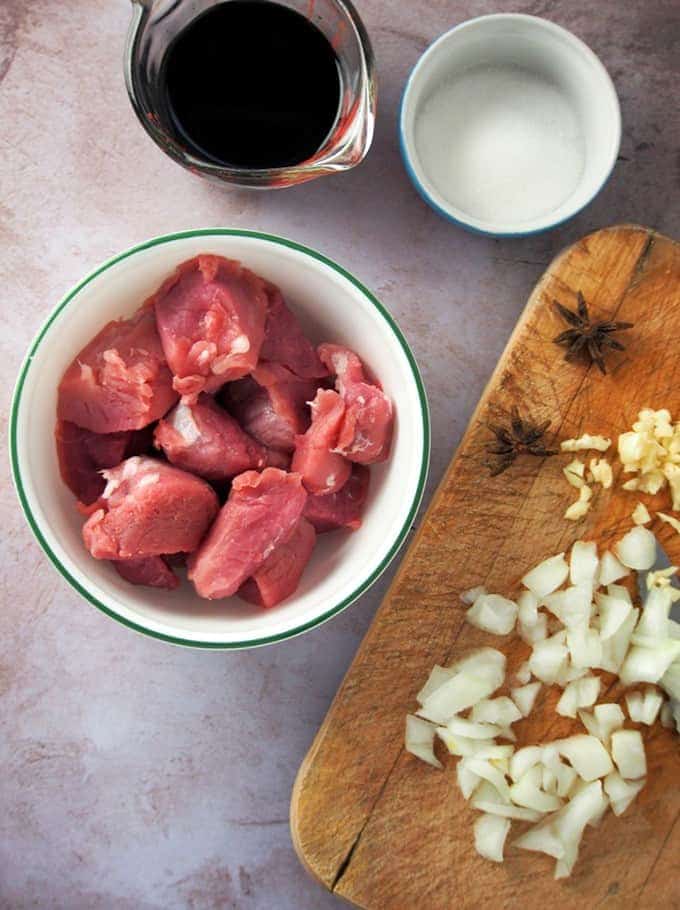 I tried the many different variations I found online, but I just couldn't find the texture I was looking for. I was ready to throw in my white towel when I saw a tutorial for Vietnamese steamed buns on Youtube and it looked promising enough to get me back on my siopao quest.

And the recipe was indeed spot on! The buns came out soft, fluffy, and pearly white; just the way I like it. 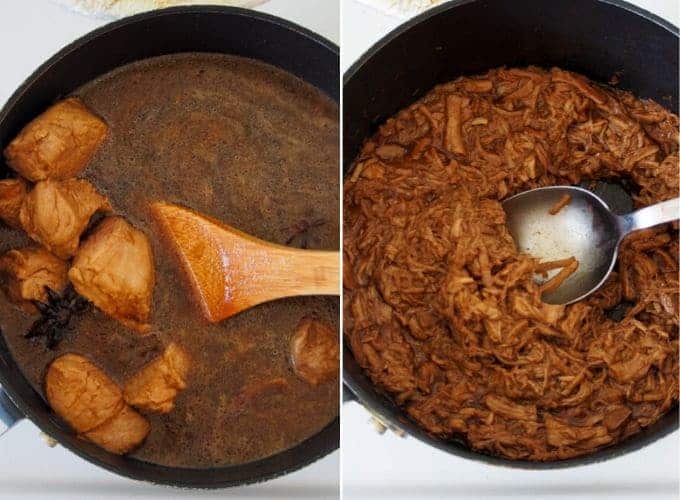 Siopao can be made with various fillings and the two most popular in Filipino cuisine are bola-bola and pork Asado which we'll be using in this recipe. 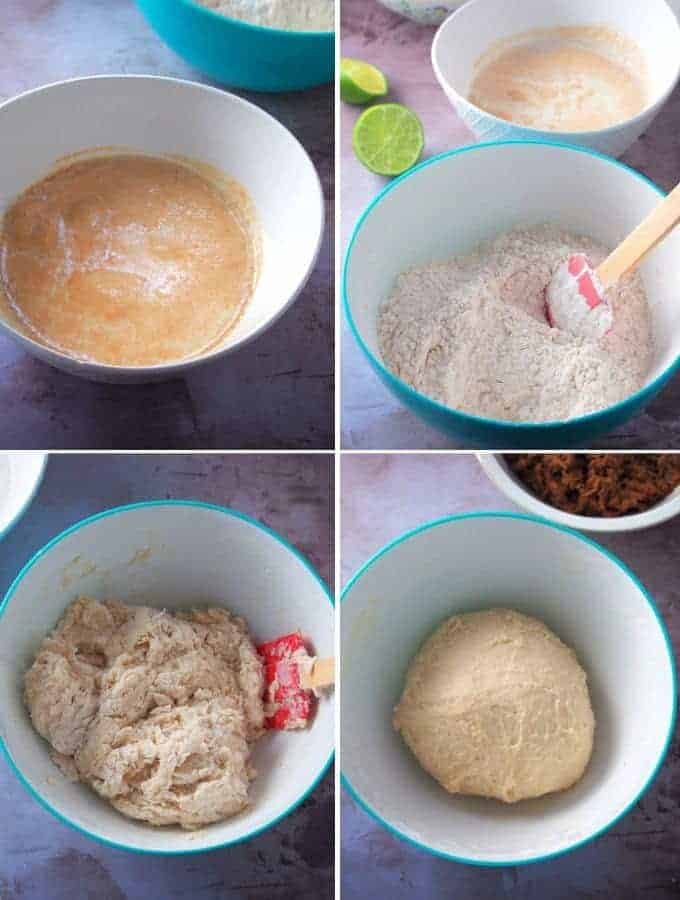 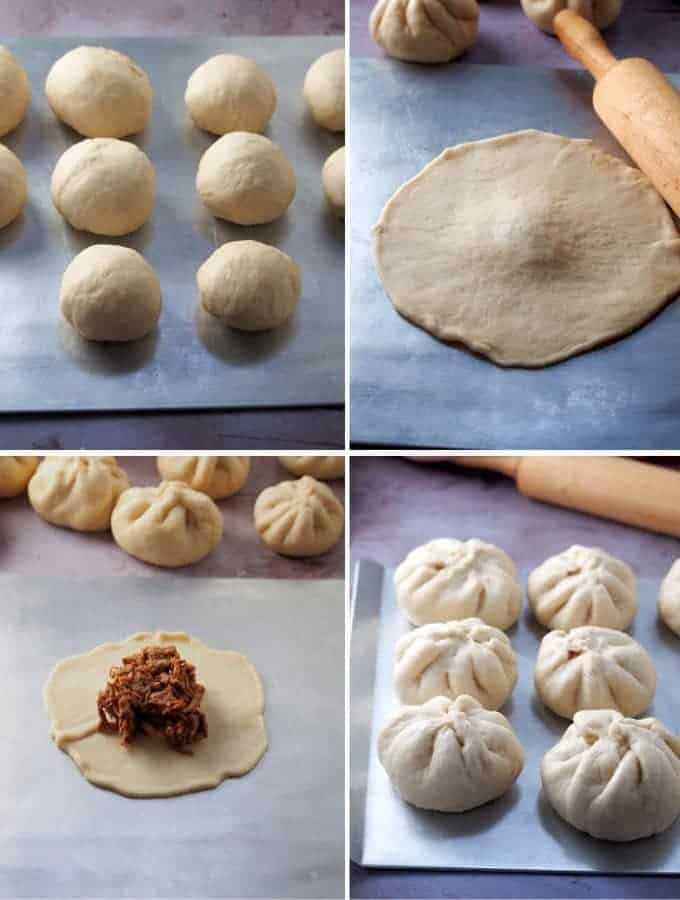 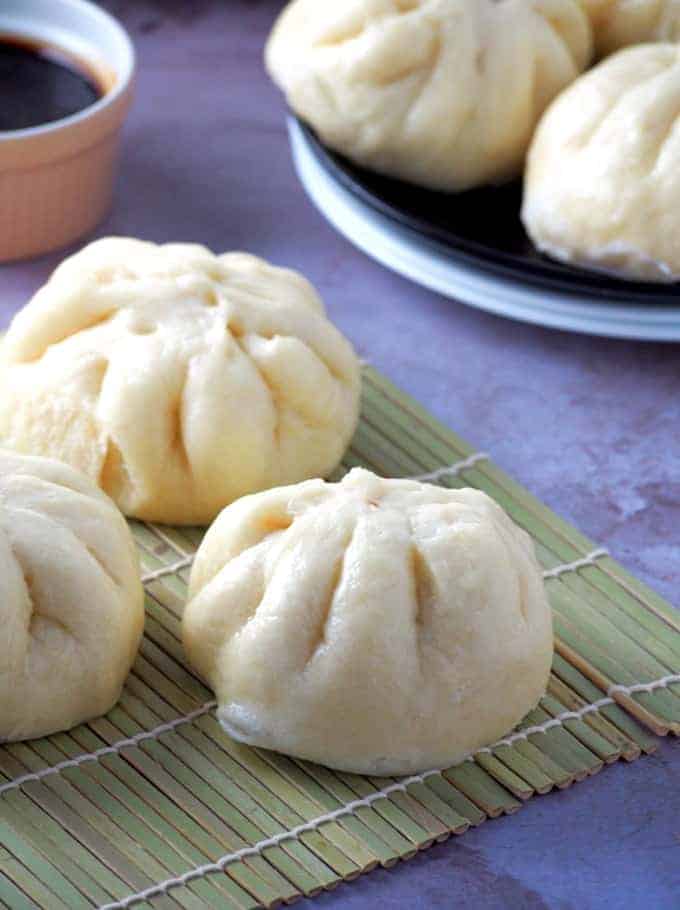 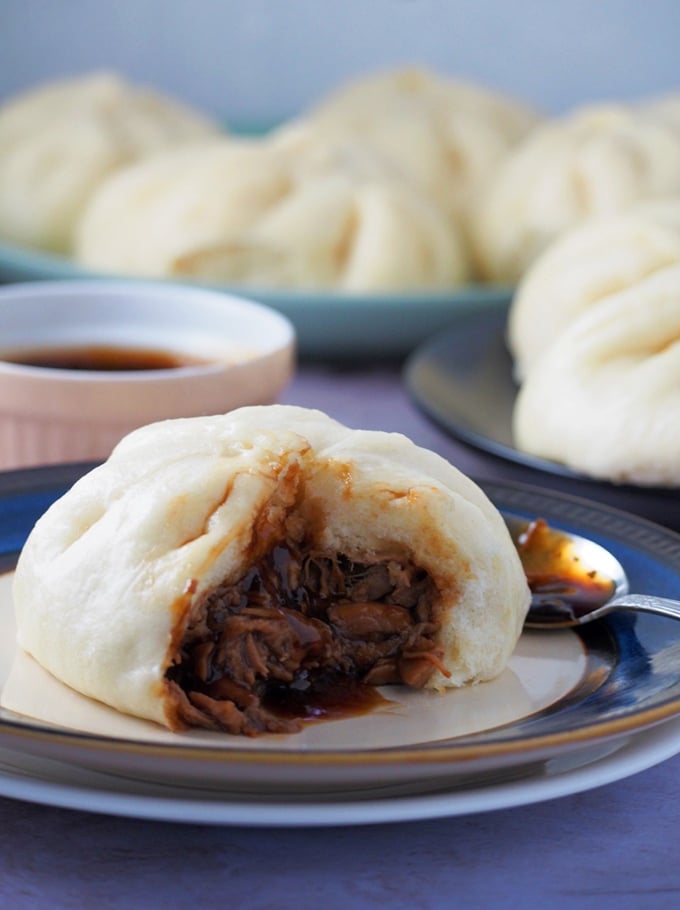 How to serve and store steamed pork buns 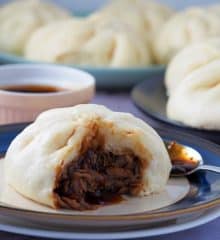 For the Asado Filling

For the Siopao Dough

For the Siopao Filling

For the Siopao Dough