Remember all my big talk about being more deliberate about my content and my blah-blah-blah about scheduling what I cook weeks in advance? Well, scrap that! I did have a list of recipes I was going to work on this weekend but then I saw photos of these leche puto on my FB newsfeed today and all plans were kicked to the curb. I just had to make them ASAP! 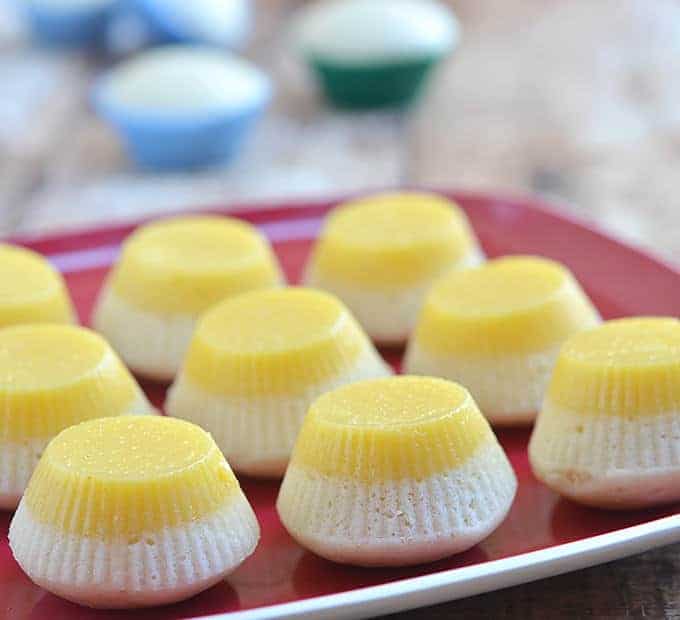 I know how to make smooth, velvety leche flan and I’ve learned the secret to soft, fluffy puto months ago but how to put them together into one sweet treat in two delectable layers? I had to look to Google for answers. And sure enough, I found after a quick search what seems, judging from the number of complimentary comments, to be a solid recipe/tutorial at Heart of Mary. And guys, puto flan is just one of the delicious things you’ll find there.  I am totally blog-crushing! I’ve never seen so many cakes and dessert recipes I want to try in one place! These puto flan came out so perfectly soft, fluffy and yummy, I have high hopes for her special ensaymada to be just as wonderful. 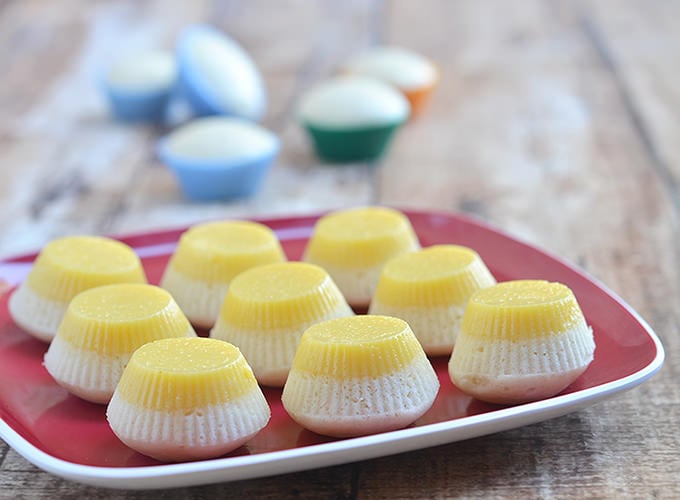 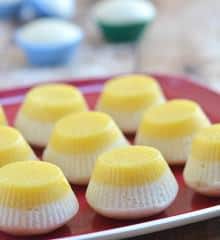 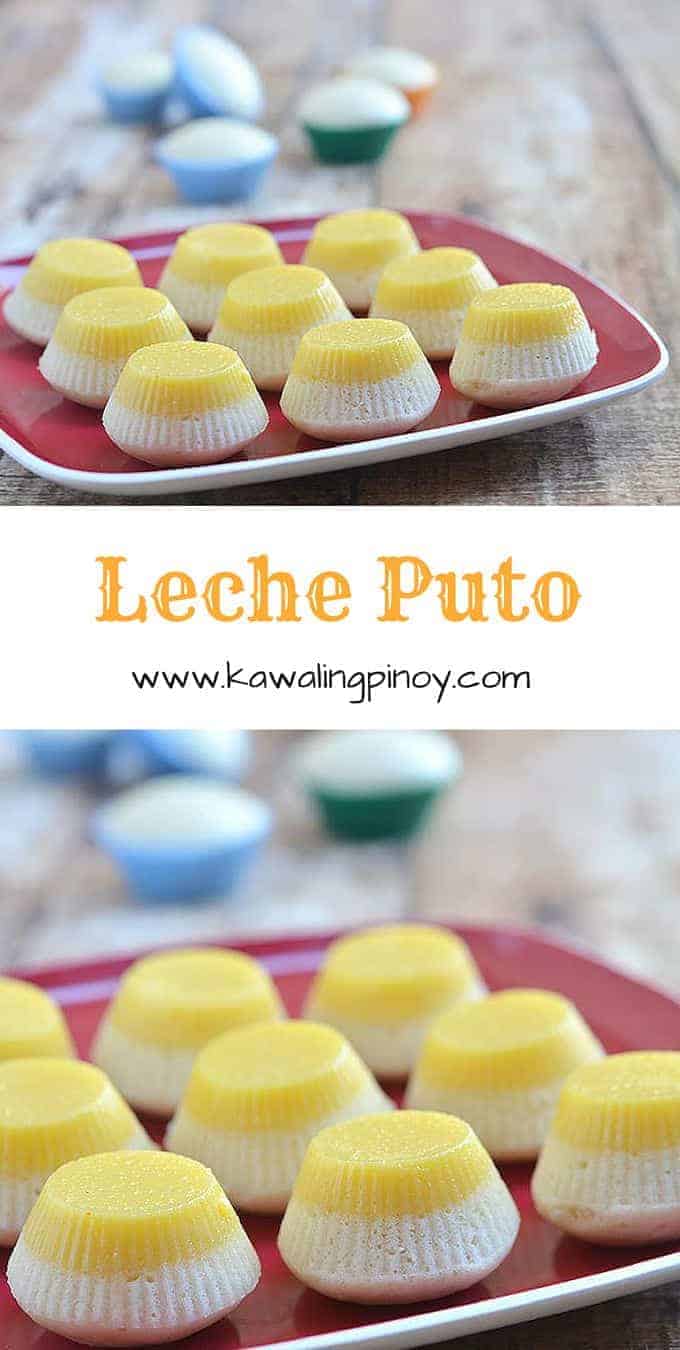