Hello, everyone! I’m Sanna, and I am excited to be back here again with another delicious treat for you.

Over the years of guest posting here on Kawaling Pinoy, I’ve shared with you a lot of my tried and tested baked goods recipes from the elegant Sans Rival with French buttercream, hearty pandesal with corned beef filling, to holiday-worthy crema de fruta with from-scratch sponge cake. Although I’ve enjoyed making all these fabulous treats, I have to say this bicho-bicho recipe is my favorite of the lot.

The process for these Filipino-style donuts is the same as any yeast bread but braiding the dough into twisted knots makes it a fun baking project! 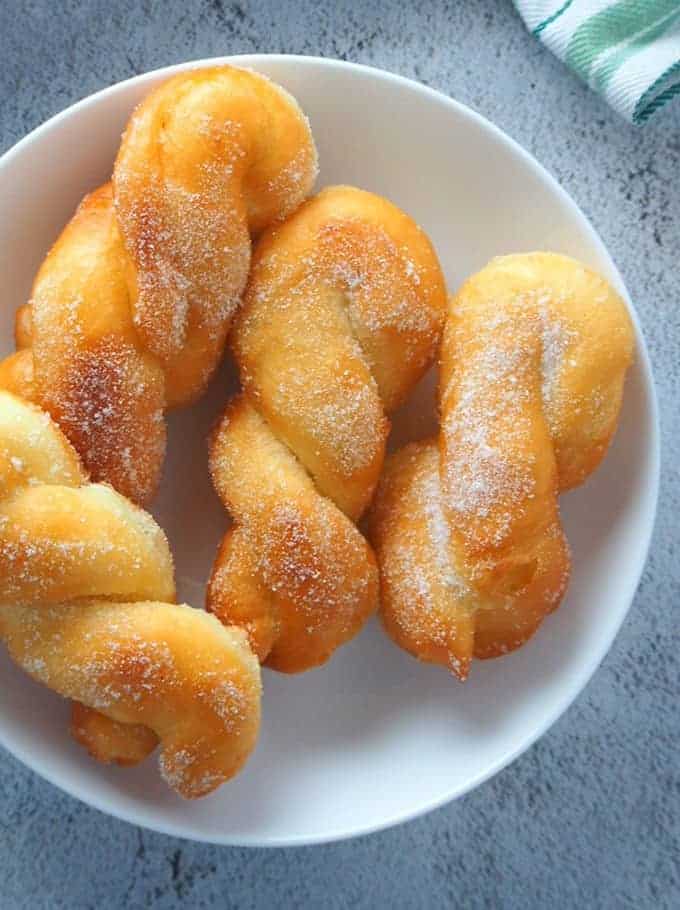 Bicho-bicho or bitsu-bitsu are a type of Filipino delicacy made with a yeasted wheat dough or glutinous rice flour dough shaped into twisted ropes, deep-fried in hot oil until golden, and then coated in sugar or caramel syrup and sesame seeds.

Also known as lubid-lubid or shakoy, these Filipino doughnuts come in many variants including the sticky and chewy carioca, hard and crunchy pilipit, and this soft and fluffy version here. 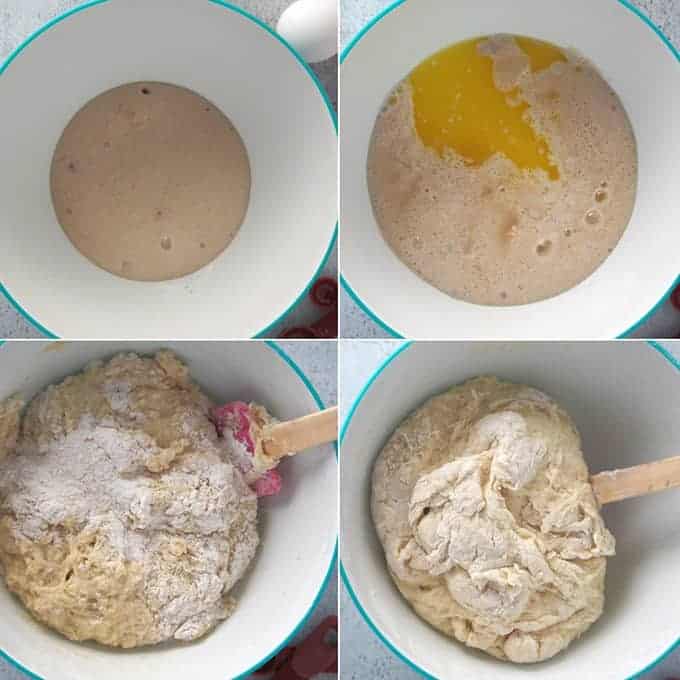 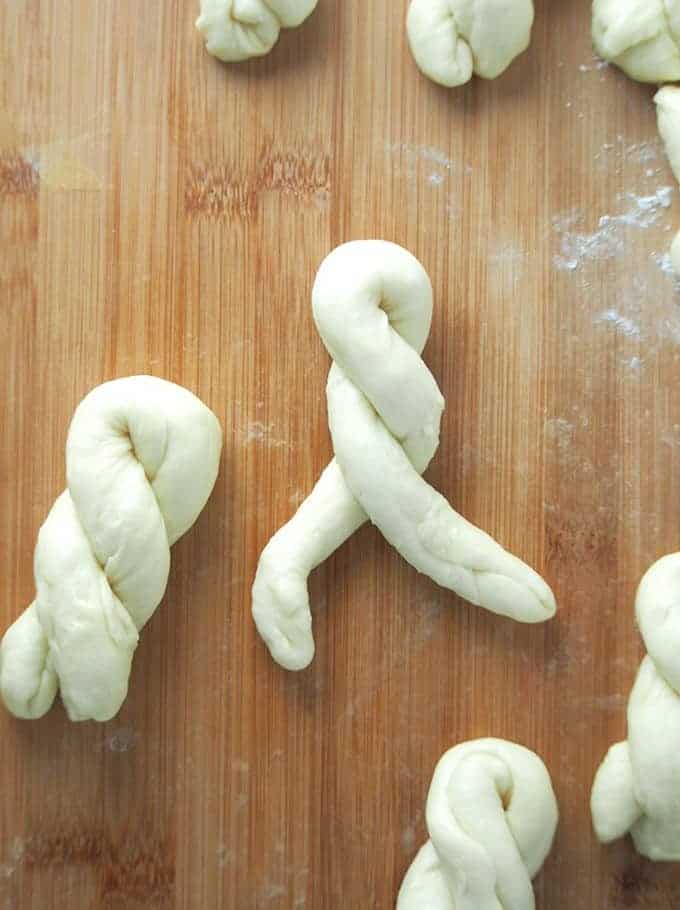 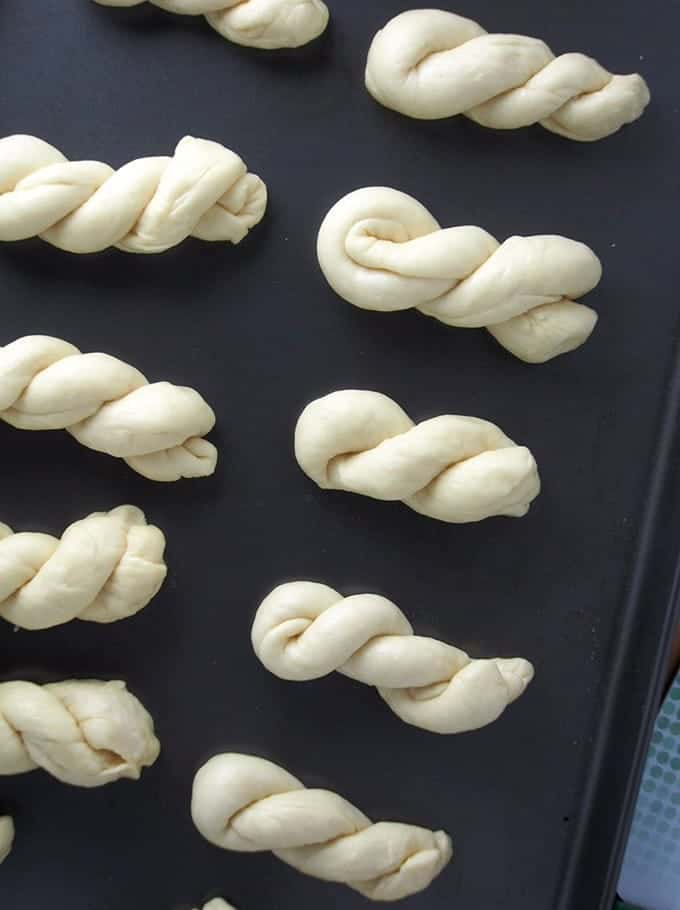 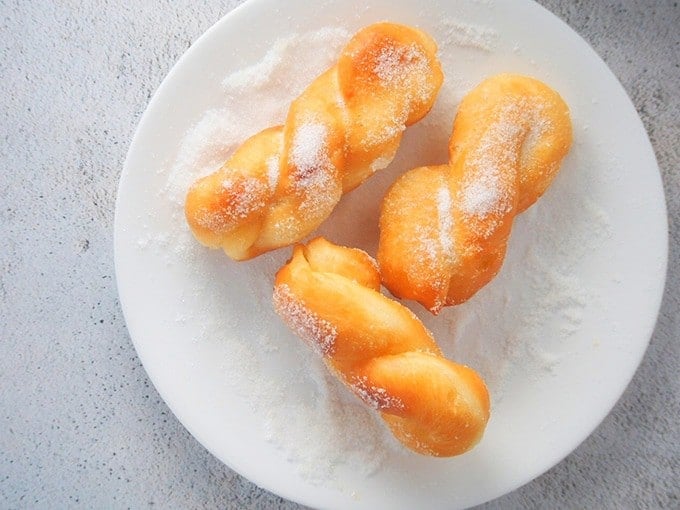 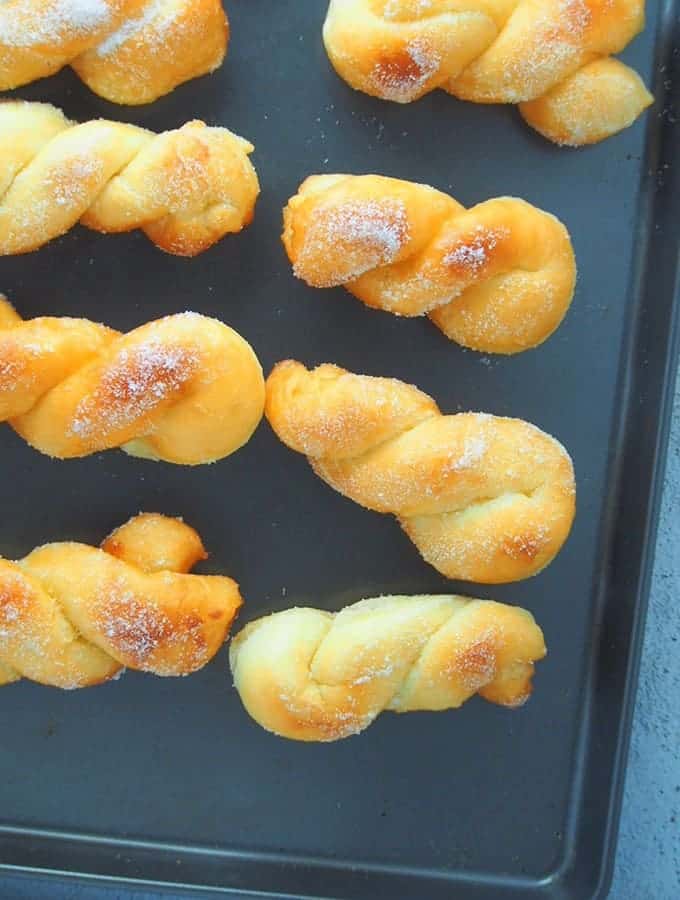 Tips on How to Make Shakoy Donuts 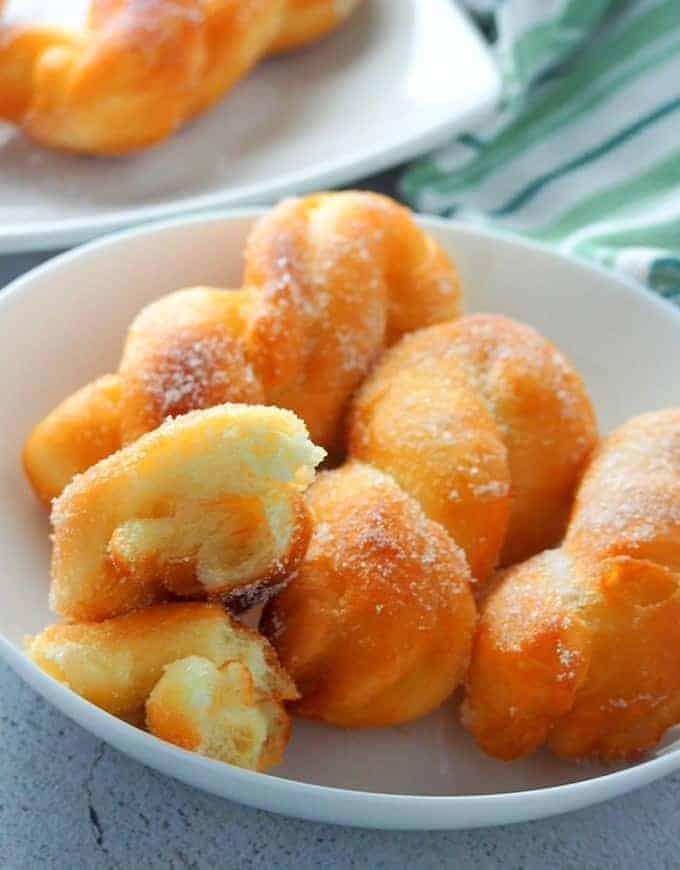 These Filipino donuts don’t last long in our house with everyone vying for a piece as soon as they’re off the stove and get coated with sugar, but in the slim chance you do have leftovers, store in a covered container at room temperature and they’ll stay soft and fluffy for up to 3 to 4 days.

If you’re looking for baking projects, check out my Monggo Bread Loaf and Yema Bread Rolls on Kawaling Pinoy or find more on my blog, Woman Scribbles. Until next time! 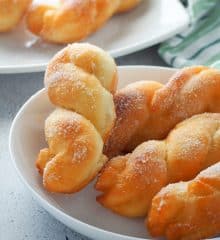 Bicho-Bicho made of yeast dough deep-fried to golden perfection. Soft, fluffy, and coated in sugar, these Filipino twisted donuts make a great breakfast, snack or dessert. They're seriously addicting!